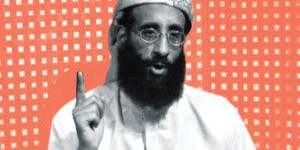 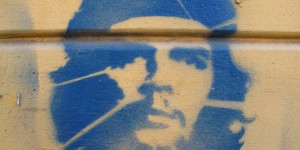 A 12,000-mile ride through South America, and the life and legacy of Che Guevara.

Written by: Patrick Symmes and Peter Frank Edwards Harvest Swoon It's called agriturismo in Italy—travel to the things that feed us—but these days it's blooming right here at home, especially in the … END_OF_DOCUMENT_TOKEN_TO_BE_REPLACED

Belize, Bonaire, and the Bahamas share more than a first letter—they are among the best places in the greater Caribbean to experience that increasingly imperiled wonder of the world, the tropical … END_OF_DOCUMENT_TOKEN_TO_BE_REPLACED

We shared a room at the Hotel Diplomate in Kampala, Uganda, which was slightly awkward. Despite nearly a decade of email and scratchy Skyping, years of sending hope and Western Union transfers across … END_OF_DOCUMENT_TOKEN_TO_BE_REPLACED